Been busy with real life as of late.  Parents visiting, kids visiting--  all good.  Not much time for gaming.  Did get one game of SAGA in ( the Huns won! First time ever) and have played several FoF games.  Also painted up some East Germans to match my West Germans. 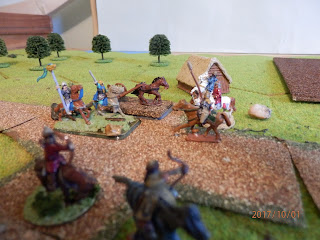 Huns attack the Franks as part of my ongoing campaign. 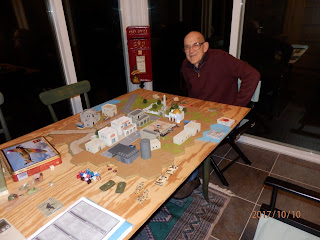 My dad likes to play when he visits.  It gives us bonding time.  Played two games.  An indoChina one and this meeting engagement in a small Iraqi town during the 2003 invasion. 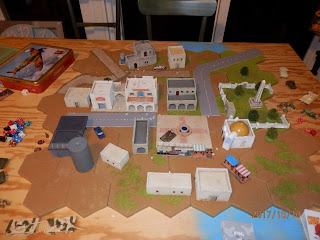 The board.  Try to do it up right fro my Dad. 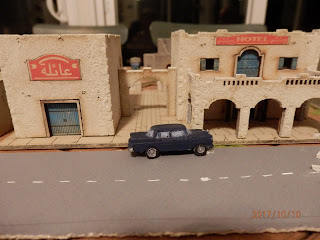 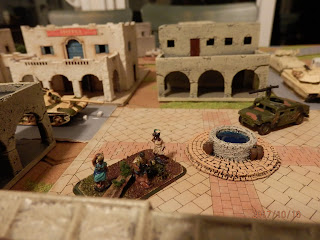 Everybody meets in the square! 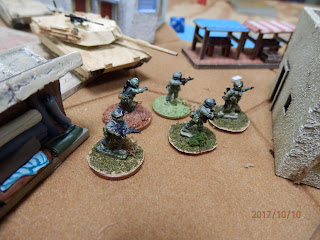 US fireteam clears a building!  ( with a little support!) 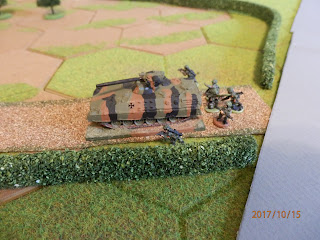 West German infantry hear there are finally some East Germans to fight! 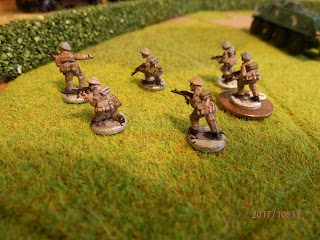 East Germans trying to flank their capitalist cousins.   My attempt at their "raindrop" summer uniform.  Think it came out pretty well.  ( It is challenging at 15mm!)  Better ideas let me know. 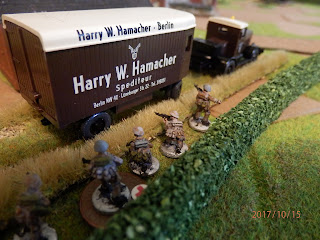 East Germans continue their flanking.
( Bought the trailer when I was in Berlin on the Ku-damm so pretty cool!)


Posted by FlightDoc at 4:16 PM No comments: